Before joining iDE, Corey worked in the U.S. Department of State as a Foreign Language Officer, then as a consultant for Winrock International. Corey later worked as Associate Director of the Clinton Global Initiative, and from 2008 to 2010, he founded and coordinated the Haiti Action Network, a multisector group of actors engaged in long-term development, recovery, and reconstruction efforts. Corey first began consulting for iDE in 2006, providing significant support for creating partnerships in Nepal, Cambodia, and Bhutan. He assumed the role of Country Director for the Nepal office in 2020. Corey serves as Editor-in-Chief of the Food and Nutrition Bulletin, a peer-reviewed academic journal focused on global nutrition and human security. 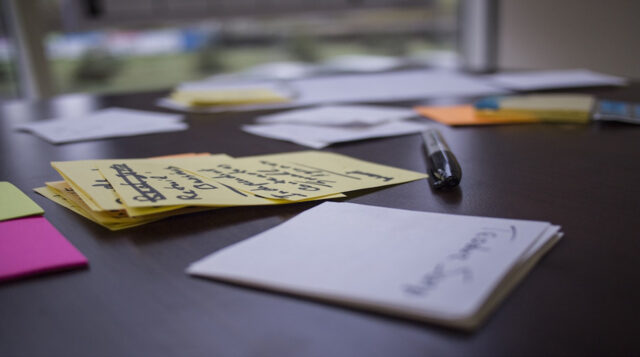 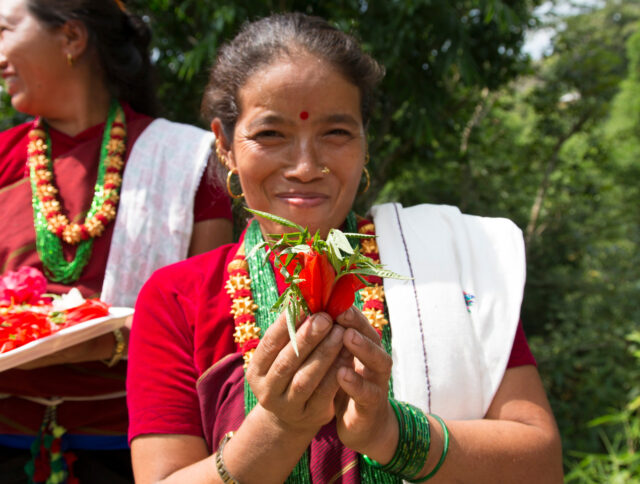 A critical reflection on the measurement of women’s empowerment in the development sector. 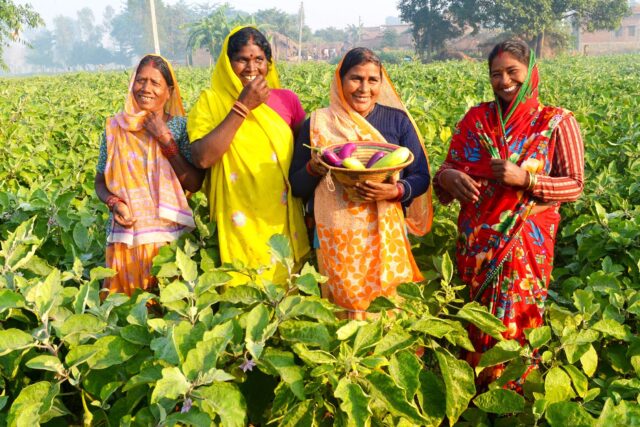 Stunting in earthquake-affected districts in Nepal 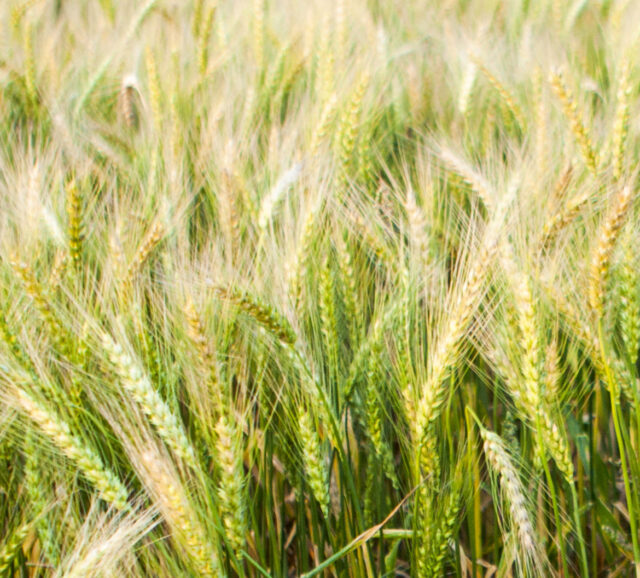 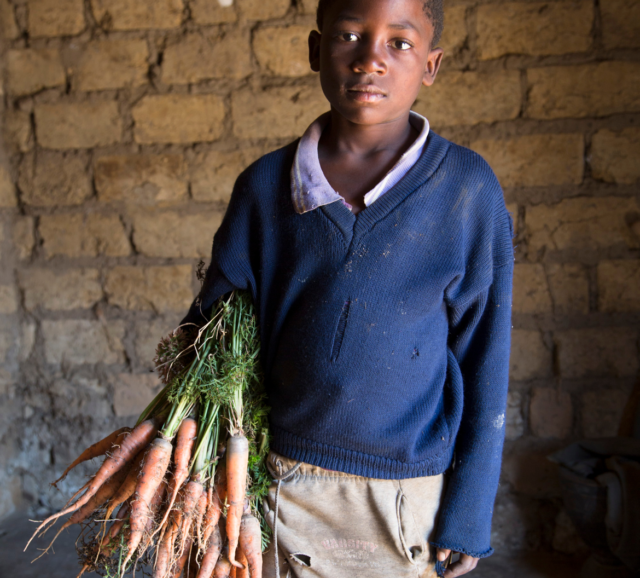 Corey in the Media 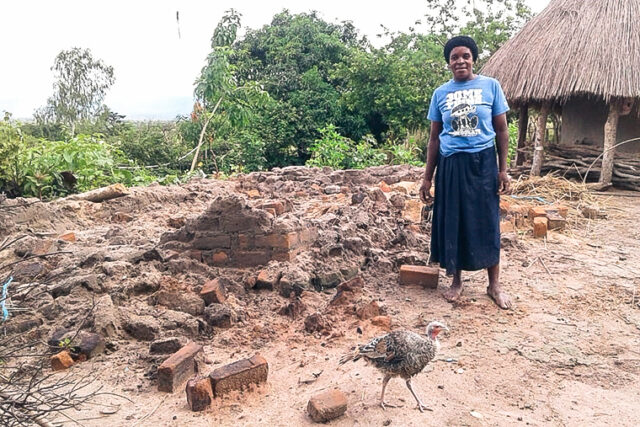 It's a Rocky Road to Power for Rural Women 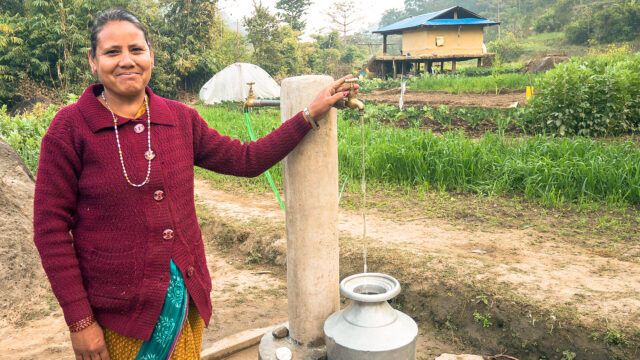 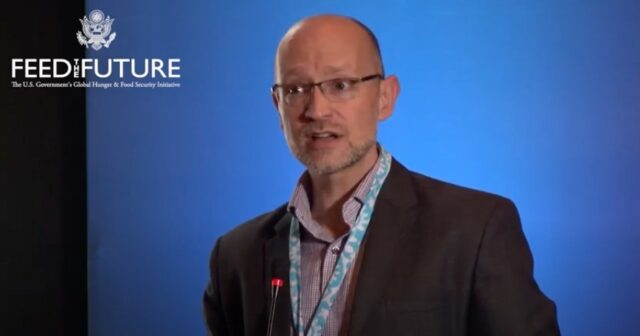 Understanding and Enhancing the Links between Agriculture, Nutrition, and Resilience