“Writing for iDE has been a joy and a privilege: there’s nothing better than the opportunity to write about positive change that’s being made in the world, especially in individuals’ lives.”

Glen joined forces with iDE in 2016 after a 25-year career in progressively responsible roles in research and scientific communities. He began his career as a computer programmer, writing front-end user interfaces for monitoring and financial databases. Deciding that he wanted to use more words of the English language than “if,” “then,” and “else,” Glen returned to graduate school and obtained an MFA in Creative Writing. After teaching English composition for a few years at American University and George Mason University, he became the first online community coordinator for the American-Speech-Language Hearing Association, then the communications manager for two joint centers between the University of Maryland, Baltimore County and NASA.

For seven years, Glen provided communications and administrative support for Battelle’s efforts overseas in assisting countries form renewable energy laboratories, first in Malaysia then in Saudi Arabia. Upon repatriation to the US in 2015, he formed his own company, Blue Agama Associates, to provide communications consulting for companies and organizations working internationally. For the last three years, Glen has supported iDE's communication efforts, using his work experience along with his creative skills to tell the story of how iDE uses business and research to improve the lives of millions of people in the poorest locations.

Fodder for the future

Enhancing Pastoralism in Ethiopia’s Lower Valley of the Omo 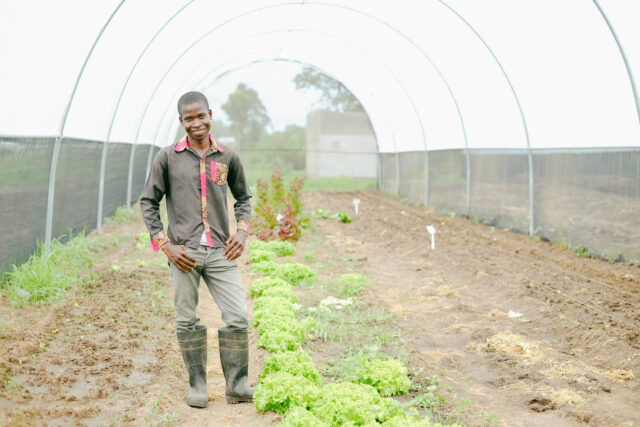 Creating the groundwork for the future of rural agriculture in Mozambique 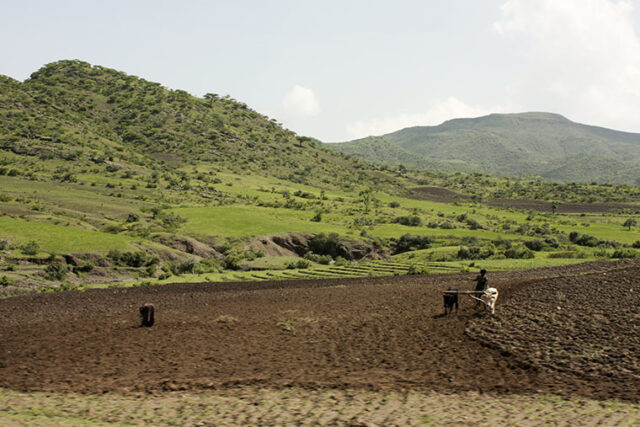 The disaster that wasn't

Why one of the worst droughts in Ethiopian history didn't lead to disaster...this time.

a critical new role for funding the future 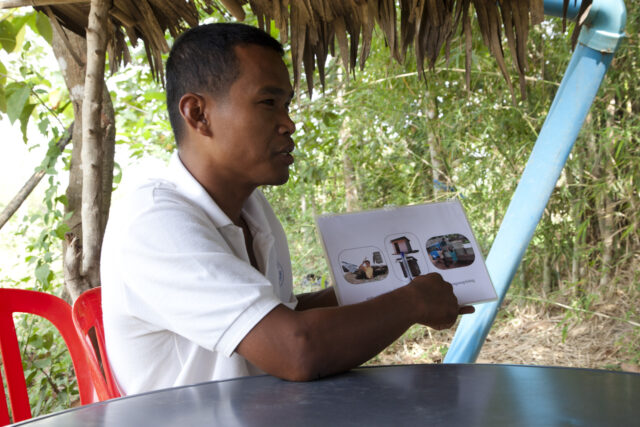 Why cloud-based business applications are the future of international development